A Leicester litter lout is counting the cost of throwing a cigarette butt from a car after being fined a total of more than £500.

Roman Makula, 33, of Havencrest Drive in Leicester, received a £198 fine and was ordered to pay £300 in costs and a victim surcharge of £34 by Leicester Magistrates after failing to pay a fixed penalty notice for littering.

Makula was caught by North West Leicestershire District Council (NWLDC) discarding a used cigarette butt from a car on London Road in Coalville last June 21. He refused to pay the £150 fixed penalty notice.

NWLDC took the matter to court on May 4 where he pleaded guilty and Magistrates issued the increased fine and court costs. The £532 will be paid in £50 instalments.

According to Keep Britain Tidy, dropped cigarette ends are the most common form of littering. In a 2017/18 study, they found 79 percent of surveyed sites contained cigarette litter.

As well as plastic, cigarette filters are made from thousands of chemical ingredients, including arsenic, lead and nicotine, all of which can leak into water systems if discarded. According to studies, just one cigarette butt per litre of water is highly toxic to fish.

Councillor Andrew Woodman, NWLDC portfolio holder for Community Services, said: “This prosecution demonstrates our commitment to cracking down on littering, regardless of what it is, in our district because of the harm it has on our environment.

“Court action is always a last resort, but let this be a warning to those who think they do not need to pay fixed penalty notices. This is a lot of money to pay instead of correctly disposing of litter.”

For more information on how to report an incident, visit: www.nwleics.gov.uk/litter. 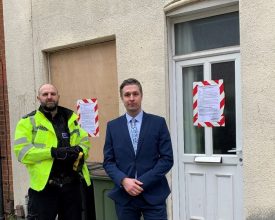 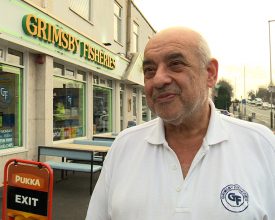 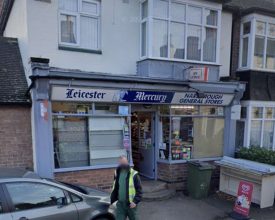 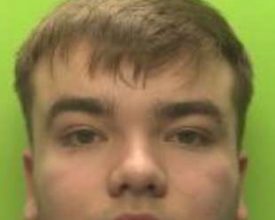