A ‘fab four’ from Leicestershire have been honoured with The Queen’s Award for Voluntary Service, the highest award which a voluntary group can receive in the UK.

The groups are: 1279 (Melton Mowbray) Squadron Royal Air Force Air Cadets; the Eyres Monsell Club for Young People; Leicestershire and Rutland Blood Bikes and the Menphys charity. All four have been recognised for their various community activities.

The Leicestershire winners are among 241 charities, social enterprises and voluntary groups to receive the prestigious award this year. The number of nominations remains high year-on-year, showing that the voluntary sector is thriving and full of innovative ideas to make life better for those around them.

Representatives of the winning groups will receive their award crystal and certificate from Mike Kapur, Lord-Lieutenant of Leicestershire, later this year.

Mike Kapur said: “ I’m delighted that so many of Leicestershire’s outstanding voluntary and community groups have been recognised in this way.

“During the assessment visits, my Deputy Lieutenants were impressed by each group’s commitment to those who they support, and how they continued with service provision throughout the pandemic. I very much hope that we will see more excellent groups nominated for the award in the future”

The Queen’s Award for Voluntary Service aims to recognise outstanding work by volunteer groups to benefit their local communities. It was created in 2002 to celebrate The Queen’s Golden Jubilee.

The Lord Lieutenant is also encouraging people to come forward with nominations for the next round of awards in 2023. More details can be found at: https://qavs.culture.gov.uk/  and nominations close on September 15. 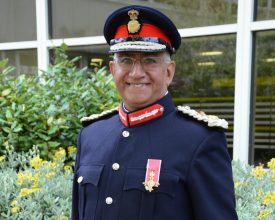 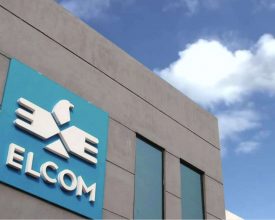 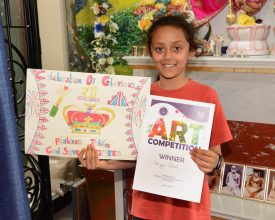 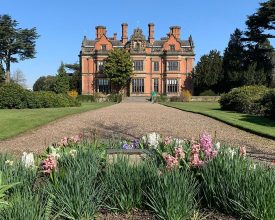