Councillor Nick Rushton, leader of Leicestershire County Council, commented: “The 2021 census data shows a 9.5 per cent increase to the county’s population over the last 10 years. This confirms we are one of the fastest growing areas in the country in terms of economic growth and in population. This will place added pressures on already overstretched budgets, whether it’s providing adults and children’s social care, planning new school places, new road networks or waste management, we must be able to finance these growth pressures.

“What this census data does do is allow us to plan ahead and  to make better decisions for our communities. But the rise in the county’s population also means that a fairer funding solution for us is needed now more than ever.”

Further, more detailed information from the 2021 census including information on ethnic groups, education, labour, transport, and health will be released later in the year by the Office for National Statistics.

The full information released from the 2021 census so far for Leicestershire can be found the ONS page here. 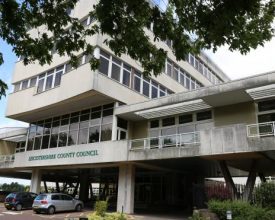 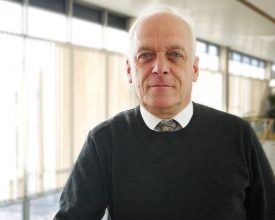 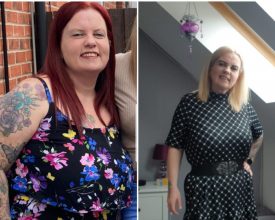 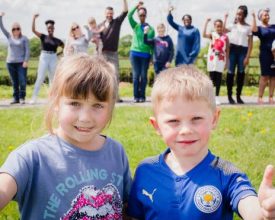