Free Christmas Dinner for Lonely People Being Held in Leicestershire

A kind-hearted Leicestershire couple are holding a free Christmas dinner for over 40 people who would otherwise be alone on Christmas Day.

The festive feast, will be held on December 25, and will see over 40 guests congregate at Swannington Village Hall.

It will be the sixth time that villagers Mike and Hilary Brown have organised the kind-hearted gesture, as a way of “giving back” to the community, especially in such trying times.

The event is not means tested, but simply designed for people who would otherwise be alone on Christmas Day.

“Although many of the guests are elderly, we also have younger people who come to join us – people from all walks of life,” Mr Brown told the Leicester Times.

“We’ve had doctors join us before – people who just would rather not be alone at Christmas. The youngest guest we’ve had before was 19, and the oldest 89,” he went on to reveal. “It’s any age group – and it doesn’t matter if you’re rich or poor.”

Mr Brown and his wife decided to start the good-will gesture back in 2016, after retiring and moving to Swannington.

The couple previously ran a hotel in Mountsorrel for over twenty years.

However, when it came to Christmas, they missed the hustle and bustle of the day, and so came up with a plan to make things more interesting…

“When it came to Christmas Day, we thought what are we going to do now? So we thought we’d go out for a meal. “However, when my wife phoned around, we found that it was £100 per person effectively,” Mike explained.

“I said, we could feed the village for that! So we came up with an idea and said, let’s go and feed people that are on their own, and that’s exactly what we did.

“Initially, we were just going to organise it at home. But then it got too big,” he added.

“So we contacted the village hall and it went from there really.”

Mike said that events like this are needed more than ever, due to the current cost of living crisis.

And his reward is seeing the smiling faces of the people who come along to enjoy Christmas in the company of others, who would otherwise be alone.

There’s music, games and even a visit from Santa on the day. A string of dedicated volunteers are also on board to ensure things run smoothly.

“It’s just about giving back to the community where ever and just giving people something to look forward to,” said Mr Brown.

“When I phoned some of our previous guests last night, they said they were overjoyed and waiting for the call. Sometimes it’s all they’ve got to look forward to all year, and it’s sad.

“If what we’re doing puts a smile on people’s faces and gives them a great Christmas, that great. We’ll keep doing it for as long as we can.” 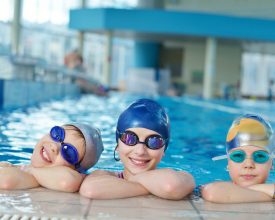 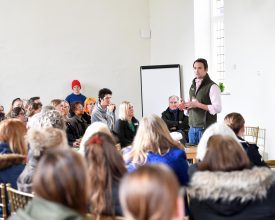 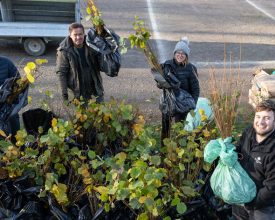 FREE TREE SCHEME TO GIVE AWAY 50,000 TREES TO LEICESTERSHIRE LANDOWNERS 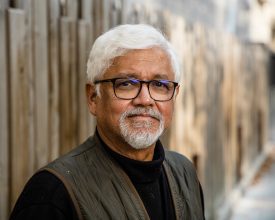