East Midlands Ambulance Service (EMAS) workers are taking part in further strikes today, as a result of an increasingly bitter dispute over pay and working conditions.

Unite has labeled today’s national walk out (January 11) as a “last resort.” It comes as a result of an increasingly bitter dispute over pay and working conditions.

Latest figures reveal that ambulance handover rates in England have reached record levels, with one in four waiting for over an hour to discharge patients to A&E.

“Unite’s ambulance workers have been left with no option but to take industrial action,” said Sharon Graham, Unite general secretary.

“They are fighting to protect patients, to save the ambulance service and the NHS itself, as well as providing for their families.

“The government has had months to intervene and end this dispute but has failed to do so. They choose to attack NHS workers rather than get more money for the NHS from profiteering companies. They repeatedly refuse to sit down and negotiate to resolve the dispute.

“This is real and urgent. NHS staff need their bills paying now. Vital health workers are leaving the service now. Patients are suffering and dying now. The prime minister needs to step up to the moment and lead. That is what he is paid for.”

With regard to the pay crisis in the NHS, the union says that it is becoming so severe that an ever-growing number of NHS Trusts are running food banks, or undertaking other measures such as free breakfasts or providing soup, to help ensure the welfare of staff.

On Monday (January 9), the GMB union rejected the Government’s offer of a four per cent increase, and said that talks with the Health Secretary “fell short of anything substantial.”

Unite national lead officer Onay Kasab said: “The government has repeatedly missed open goals to resolve this dispute. Unions have been invited to talk and then told they can’t talk about pay, in a pay dispute.

“The government must get its head out of the sand and finally enter into serious negotiations about pay in order to avert further industrial action. The general public must be as mystified, as are our ambulance workers, as to why the government is not moving heaven and earth to resolve this dispute.”

In line with the previous industrial action, which took place on December 21, Unite says that its representatives will be working at a local level to agree derogations to ensure that emergency cover is in place during the strike.

It is said that around half of the 4,000-strong EMAS workforce could be walking out today, with a further strike planned for January 23. 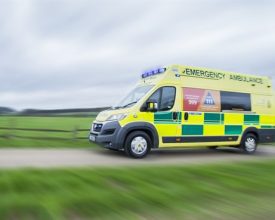 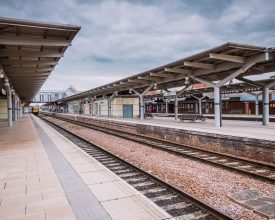 SEVERELY REDUCED SERVICE ACROSS THE EAST MIDLANDS DURING RAIL STRIKES 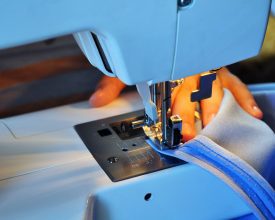 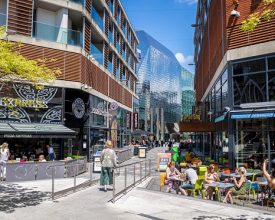 LEICESTER: BEST PLACE TO LIVE AND WORK IN EAST MIDLANDS