Yesterday (Monday, December 12) Brandon Rogers, the players and the staff from LCFC surprised the children staying at the wards with toys, teddies and other gifts.

LCFC player Patson Daka said: “It’s been a great time. Of course, it’s good to see the kids, it’s always nice to see and I’m sure they didn’t expect it. I think it’s been a great experience.

“Just being here, it’s the last thing you think of, that you’re going to meet Leicester players and for them to have this surprise, I think it has been amazing and a big positive for them.

“We gave them some gifts to let them know that even if they aren’t at home and here instead, they can still have Christmas.

“I hope that it can also give them that feeling of not being left out, knowing that they have always got people out there who care for them and think about them.”

Lisa Davies, Director said: “We’ve seen in recent times how difficult it is for children. With Covid-19, the cost of living and then on top of that if they’re in hospital due to illness, this was just a little bit of magic and joy that they can experience while many of them recover. Some won’t ever leave the hospital but seeing their hero in person will bring a smile to their face, which is priceless and free.

“Thank you so much to everyone at LCFC for helping make this possible. We’re so proud to have had the opportunity again to coordinate the visit and surprise the children and parents.”

You too can bring a bit of magic to Leicester’s Hospitals; you can give a gift to the Leicester Children’s Hospitals toy drive on Saturday, December 17.

You can find out more by visiting www.LHCharity.org.uk/give-to-gift 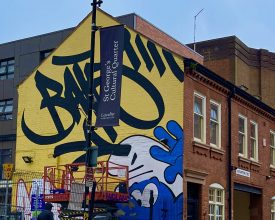 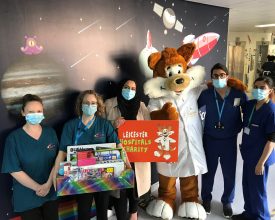 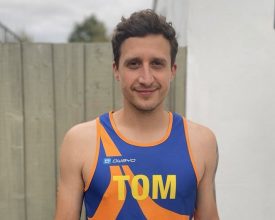